Rabbi Hyman Babushkin has headed and cultivated a progressive religious movement, Encounter Judaism, for half a century — but as he turns 83, he has lost his wife, his prostate, and, perhaps, his faith. The loyalty of some of the key women among his cohort is wavering, his leadership is being challenged, and he is beset by fantasies of fleeing back to the ultra-Orthodox world from which he was excommunicated during the heady 1960s.

What’s a guru to do?

HYMAN is a novel rich in humor, Jewish thought, and provocative questions about power and sexuality as it vaults back and forth through fifty years of American culture. 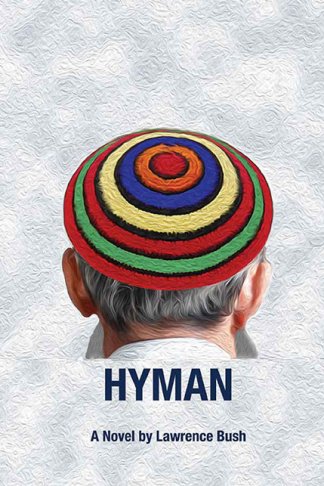